If there is one thing I can’t stand it’s a litterbug.

I don’t care who you are, if you drop garbage on the ground in front of me Imma pick it up and hand it back to you with a heavy helping of my stank eye.“EXCUSE ME, YOU DROPPED THIS.”

I can also feel free to take solace in knowing that if your first instinct at that moment is anger for me and not shame for yourself, you have much bigger problems than garbage. Can I get an amen?

Living in a major city and riding public transport every day, I see littering all the time. People drop their garbage on the ground like it’s someone else’s job to pick it up. And you know what? It is. Because of litterbugs, businesses and municipalities have to pay people to pick up garbage on the street.  It is a real job. If you have ever been to an amusement park, you have probably seen custodial attendants walking around with brooms and dustpans on sticks, finding crap to pick up every ten feet. They keep things clean looking on the surface, but with food garbage, even if you pick up the wrapper, the residue is still there – chip crumbles, soda spills, melted ice cream smears, hot dog slime…you know, the fun stuff. And where there is food residue, there is, wait for it…vermin.

There is a reason why city rats are so big – we feed them. Same goes with amusement parks. Can you even imagine how well-fed the mice at Disneyland must be? 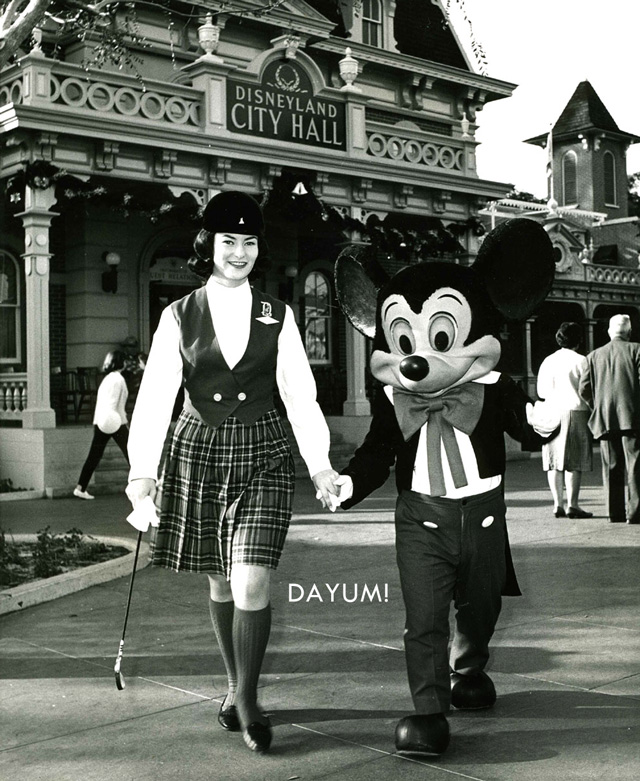 Now that is a bigass mouse.

By no fault of their own, Disneyland is a mouse magnet. And with all that litter and food residue, I can’t blame the mice for trying. Disney could set traps and lay out poison, but why bother when you have the food chain on your side?  These people were smart. Folks, meet the feral cats of Disneyland! 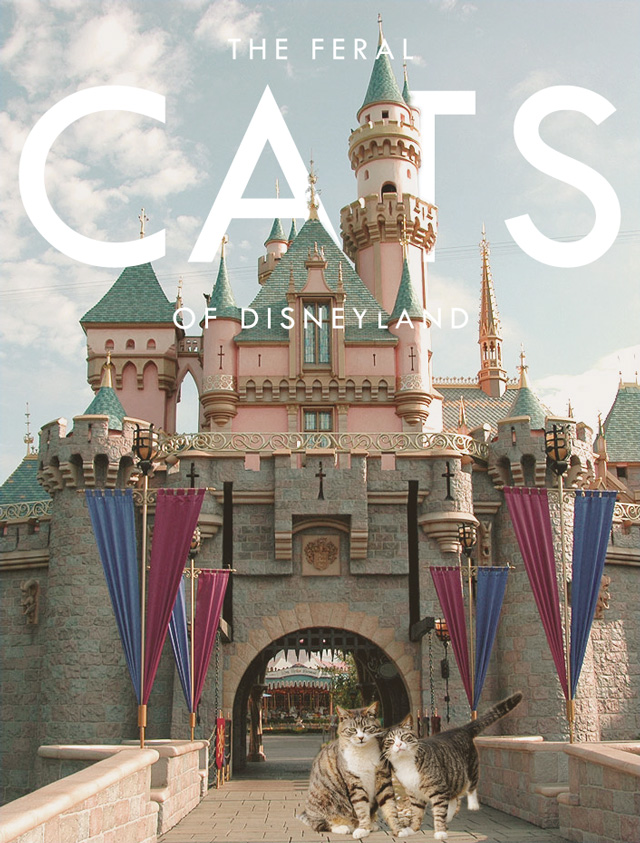 There are 200 of them. By day they reside inside one of the park’s five official feeding stations, by night they roam the park in search of mice (who are not named Mickey). These hard-working cats keep the park rodent-free!

The first colony was discovered sometime in the 1950’s, and after unsuccessfully attempting to chase them off, Disney decided to make them employees.  In exchange for their thankless service, the cats are spayed, neutered, given regular shots, and have access to open spaces that cannot be reached by the public during daylight hours.

Once again, and excellent case for why cats are awesome. And employable.

« I would fall on the floor.
Give Me the Skimmy »