The title above is a desperate attempt at an old fashioned newspaper heading.

Are you noticing a theme here?

I’ll give you another hint… 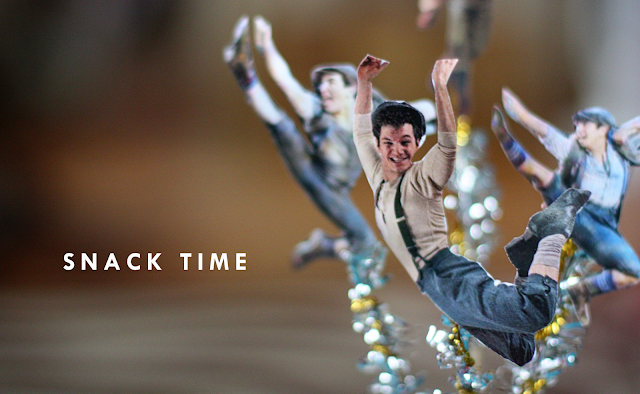 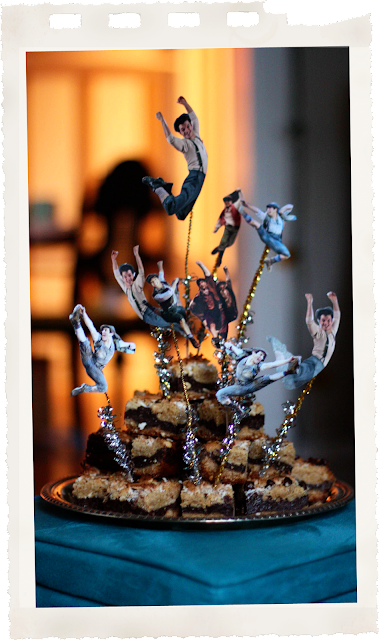 Perhaps I should explain….

So, my friend Kiki is obsessed with the 1992 Disney movie Newsies. And when I say obsessed, I mean obsessed. It’s one of the first things I ever knew about her. If she had her druthers, we would all be leaping around in woolen caps and argyle socks, singing the daily headlines and talking like a 13-year-old British-born Christian Bale attempting a Brooklyn accent (you need to see it, it’s sort of like The Fronz meets Dick VanDyke in Mary Poppins).

If you have never seen the movie, this might be very confusing to you. I understand. Really, I do. The truth is I have never watched the movie all the way through. It’s not that I haven’t tried, I have, I have, it’s just that I fall asleep half way through. This makes Kiki mad as a hornet. I don’t mind because she does the same thing with me and BBC’s 1995 Pride and Prejudice so we are square. Besides, Newsies is now a Broadway musical (supposed to be pretty good too) so I am going to wait to see it live before watching the movie again. Yeah, that’s it.

Last time she forced me to watch part of the movie, all I could think about was how much those leaping kids looked like cake toppers. So I made a mental note and boom, here we are, it’s Kiki’s birthday and my mental note paid off. So I went online and found some pictures of newsies on the interwebs, printed them out, taped them to pipe cleaners wrapped around fancy toothpicks and that was that. 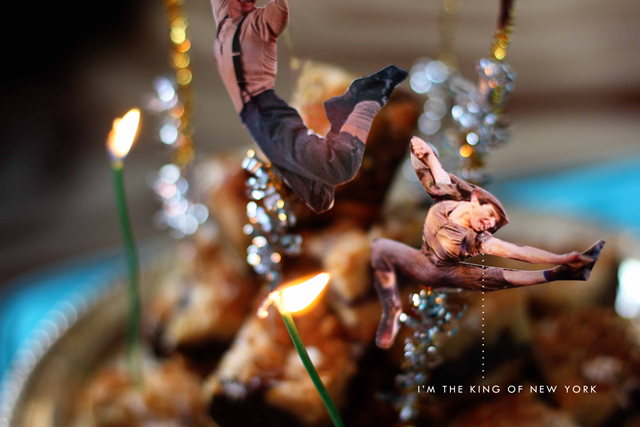 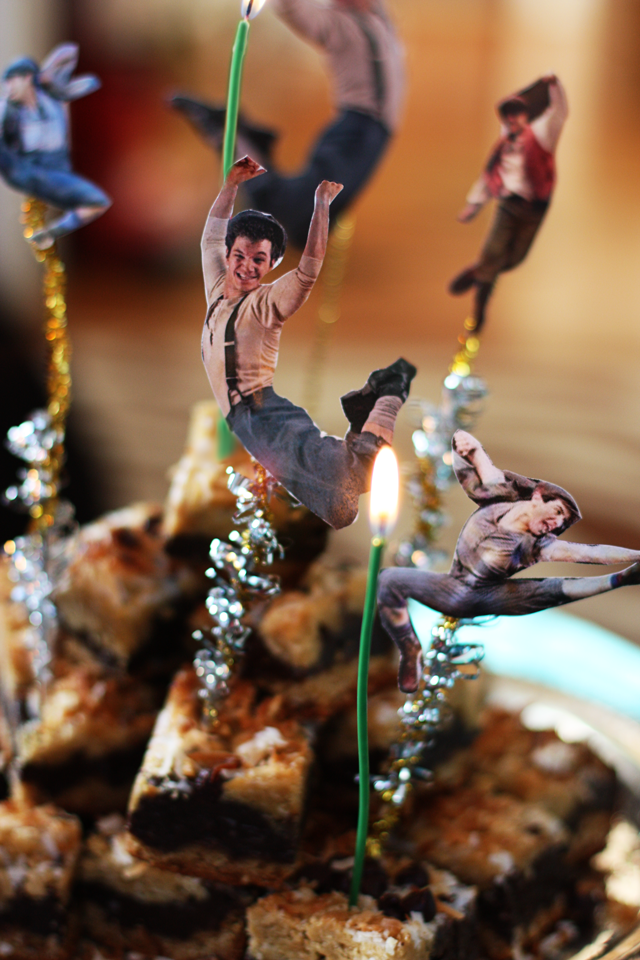 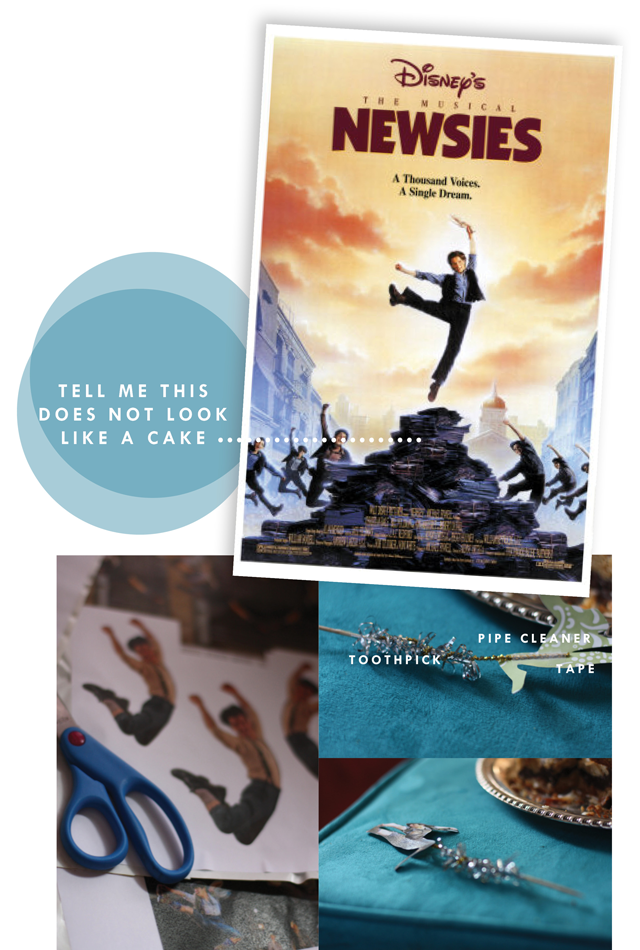 Kiki doesn’t like much attention so she made me promise not to make her a birthday cake. So I didn’t. I made her peanut butter fudge bars instead. She likes them even better than cake. I think it’s because they make for cuter snacking. 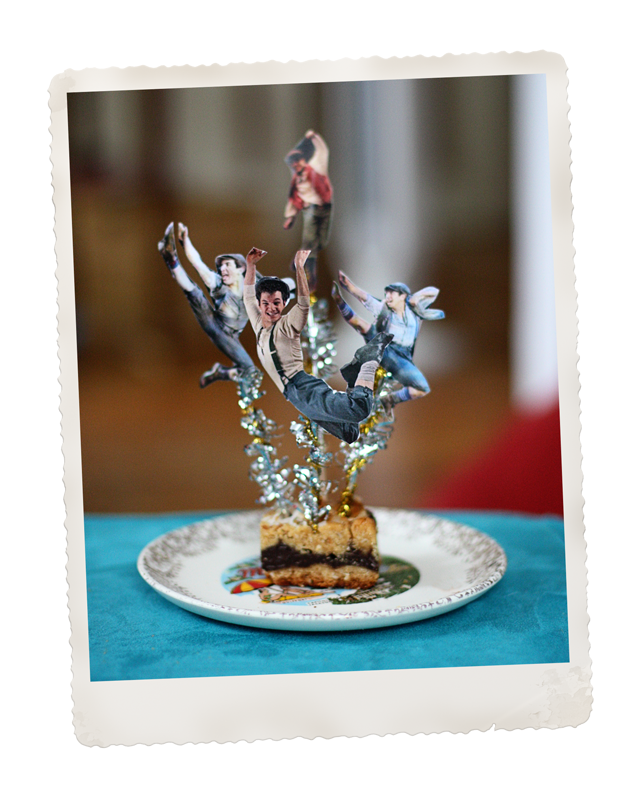