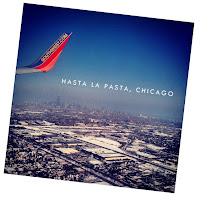 Last month I went to Mississippi to hang out with family and get warm for the first time in months. I was there most recently in October but this was the first time I have been down that way in late winter in several years. I nearly forgot how nice it is. The weeks bookending Mardi Gras are just about perfect; 70degree temps, long days, daffodils and azaleas a plenty. No dogwoods yet, but the Japanese Magnolias were in full bloom. Gorgeous as can be.  The Natchez Pilgrimage runs from early March to early April , and I suspect that is because they know it is when Mississippi looks her best.

Oddly enough, the timing of this trip had more to do with Jackson’s Saint Patrick’s Day parade (which I highly recommend; which is actually called Hal & Mal’s Saint Patrick’s Day Parade; which is the Hal & Mal behind the world’s best fried pickle and comeback sauce platter; but I digress)…we ended up driving Great Aunt Rhubarb’s Impala over hill, dale, city and town…from the magnificence spires of St. Louis Cathedral in New Orleans, to the humble pig above Fatty’s Crackin House…it was an awesome adventure. 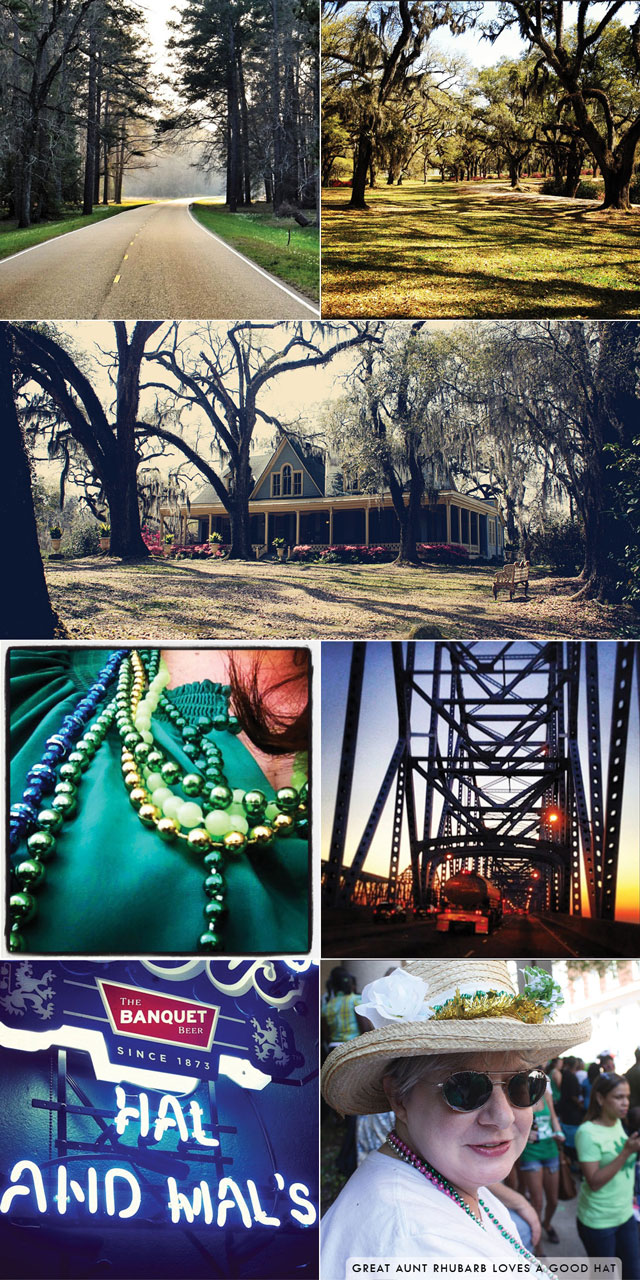 I took my camera, my smart phone, and half-adozen photo apps. I took A LOT of photos. Half of them food, which I will not post here for fear of making you hungry (bragging on buttered hashbrowns and chocolate alligators isn’t lady like). These are just a few of my other favorites… 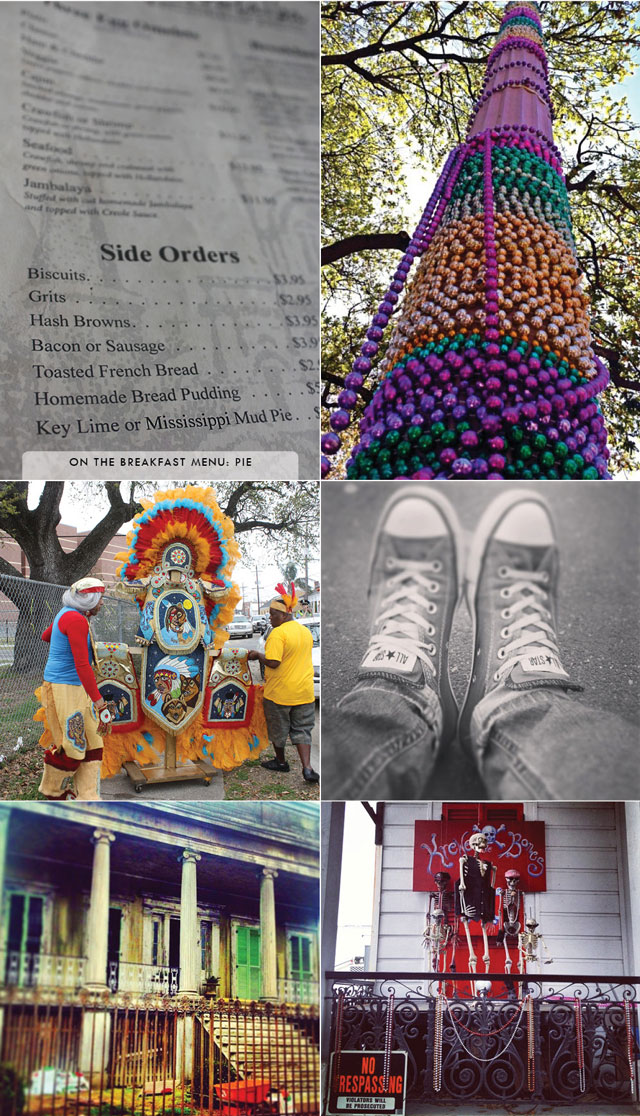 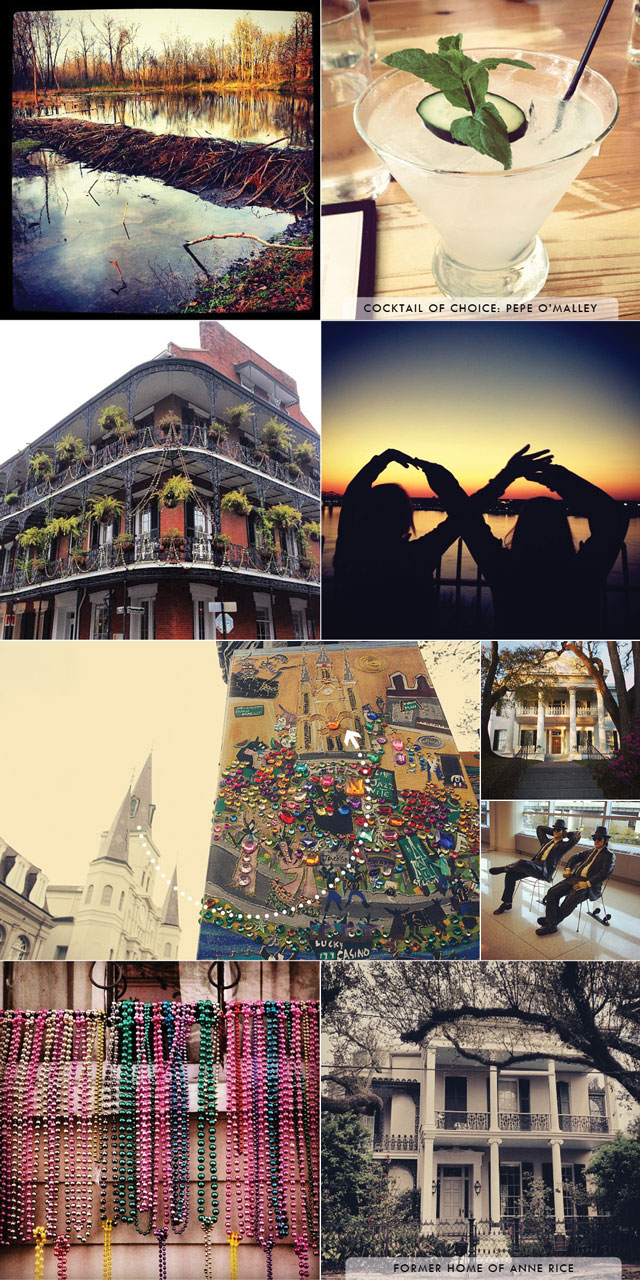 Note, I can’t actually confirm that is Delta’s house. That’s just what we overheard a tour guide say on the street. And then my heart fluttered and my hair got bigger. It was only a moment, but it was my moment. Then I got all excited and texted my friend Suzette, another Delta fan, who promptly informed me that you can even rent Delta Burke’s old house by the week. BY THE WEEK, Y’ALL.  Not because  I  you are a creepster stalker, but because that’s what you need to soak it all in. Next time, Nola, next time.