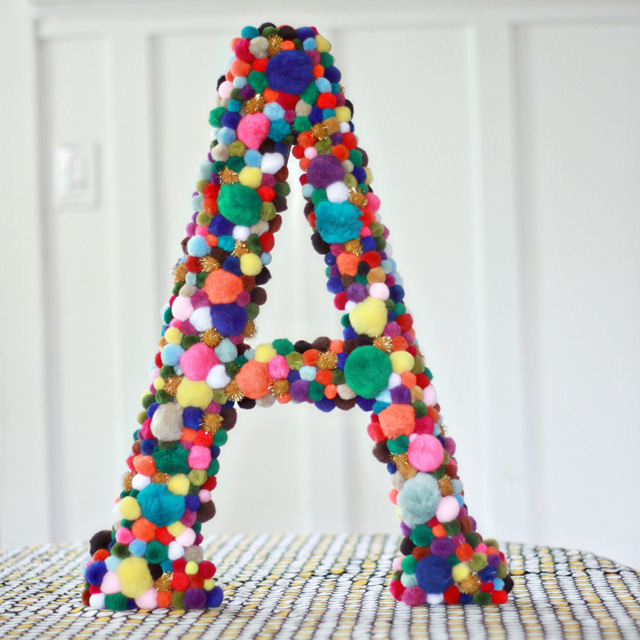 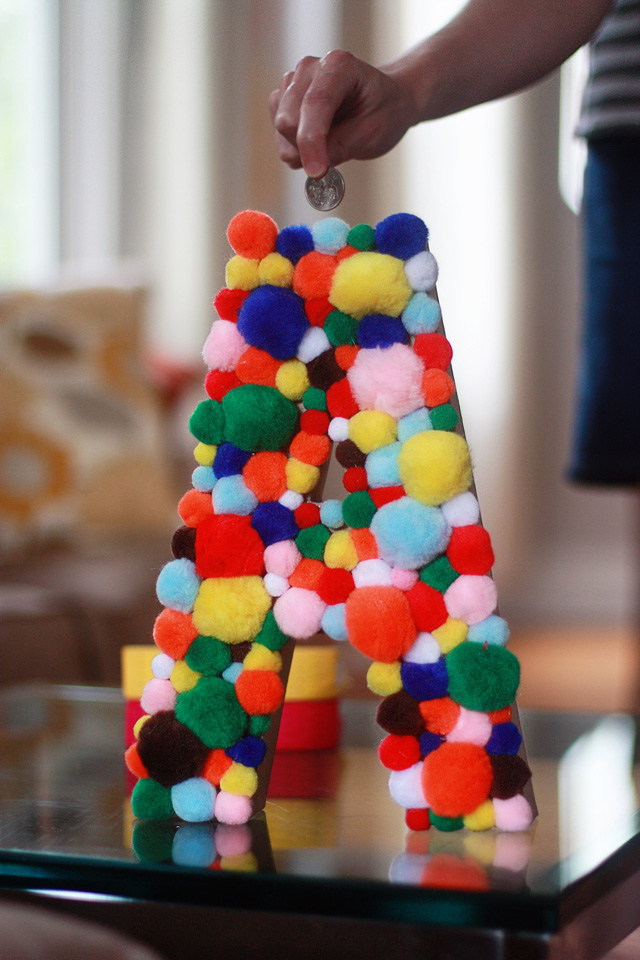 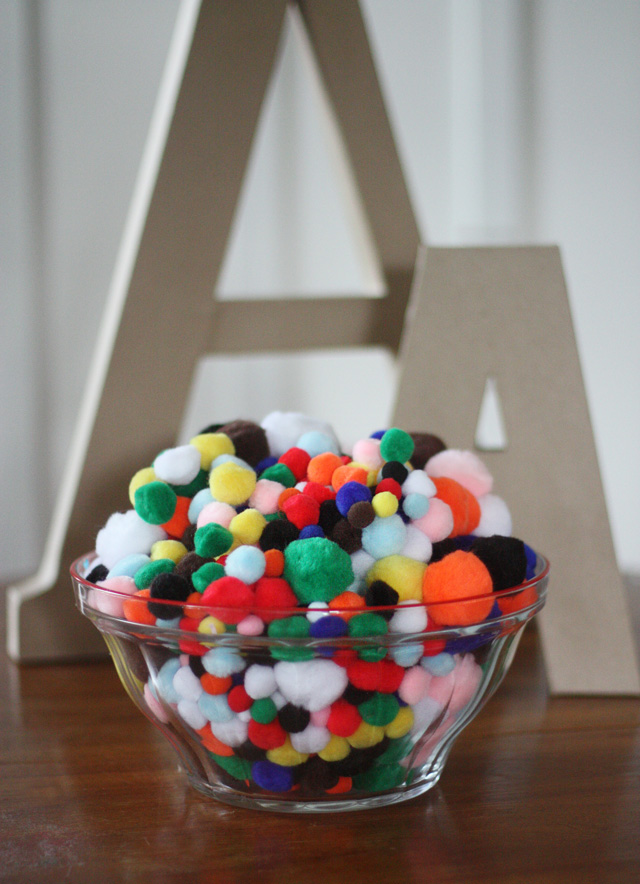 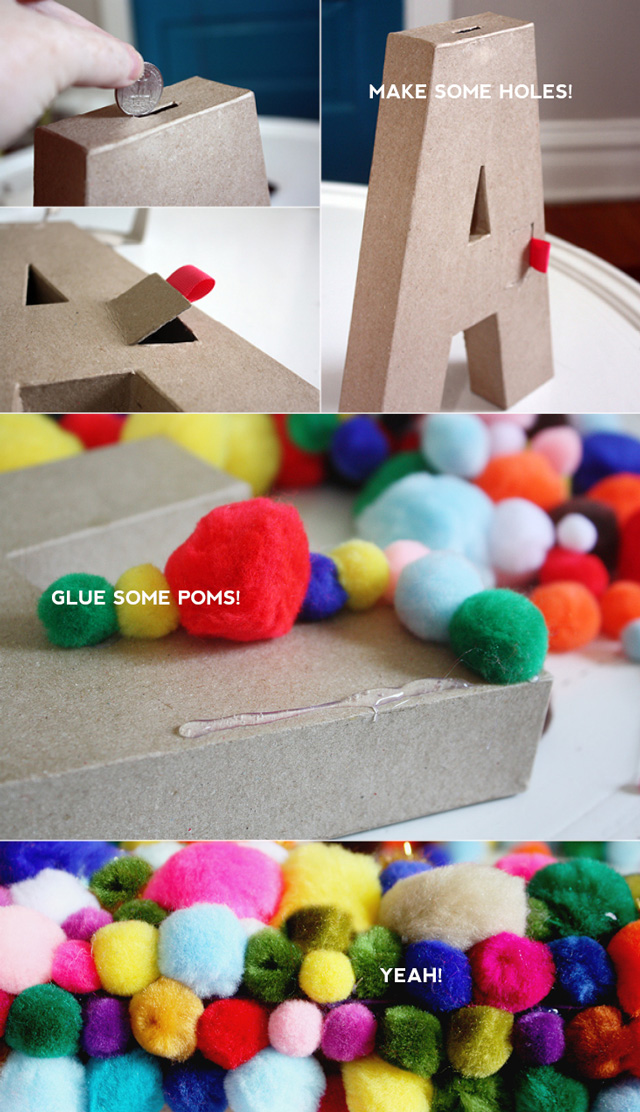 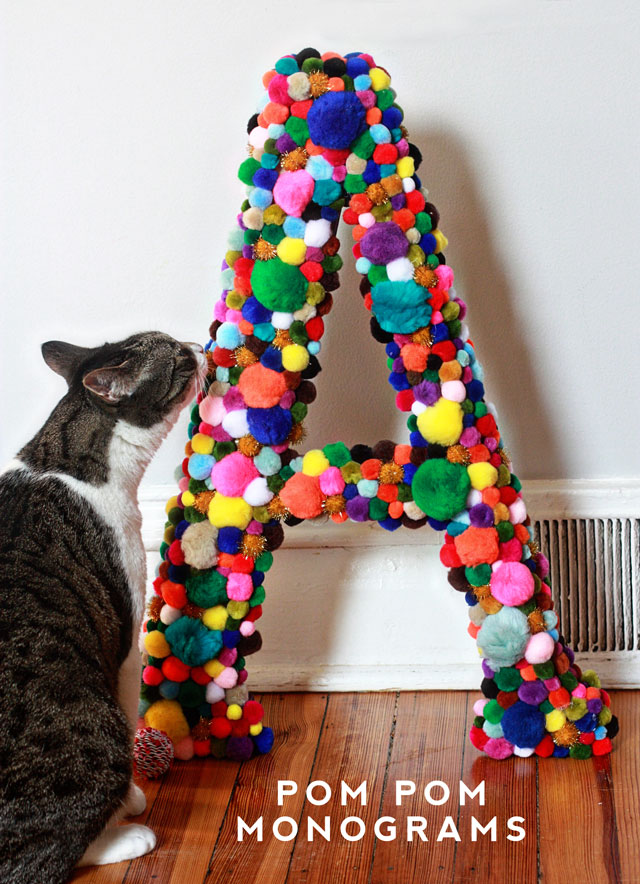 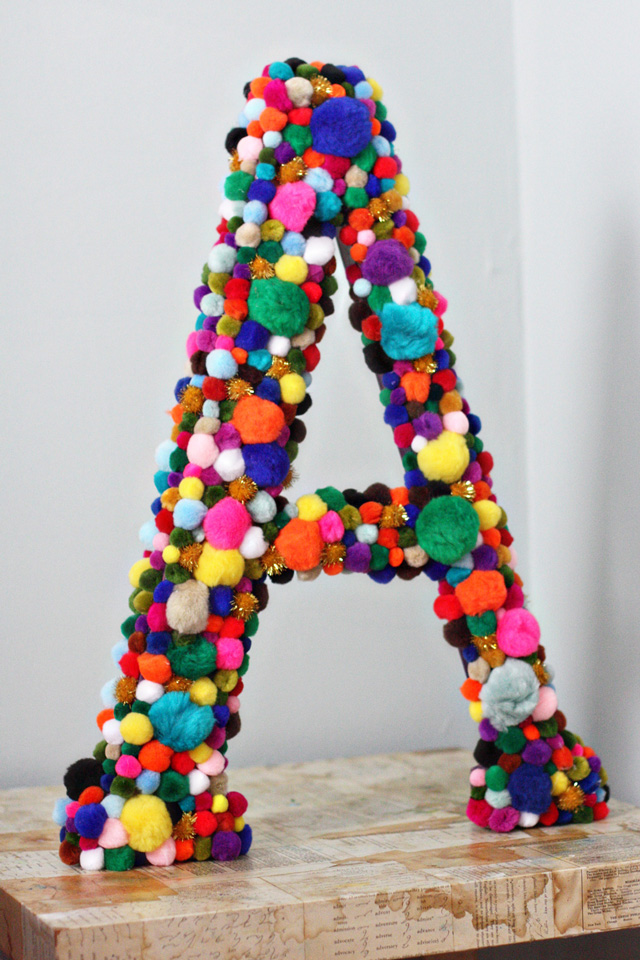 Leave a Reply to lcm @ Those Crafty Sisters Cancel reply