Let’s talk about my friend Dale.

Dale is married to my Mom’s college roommate Nancy, and thereby falls into the category of people who knew me before Lady Clairol’s Auburn #12, which, if you know me, is saying something.

Dale is one of these people who is almost-irritatingly cool. If I didn’t like him so much I would probably hate him. I’m sure you know the type. His stories are more interesting than yours. His jokes are always funnier. His way of viewing the world is kinder, more considerate, more enlightened than yours will ever be. He knows things about music and science and carpentry and car engines and things that boggle the mind. He rides motorcycles. He collects guitars. He makes banjos out of cigar boxes. He might be the only dude over 50 who can carry off a ponytail.

I guarantee you, he is very uncomfortable that I am telling you this. 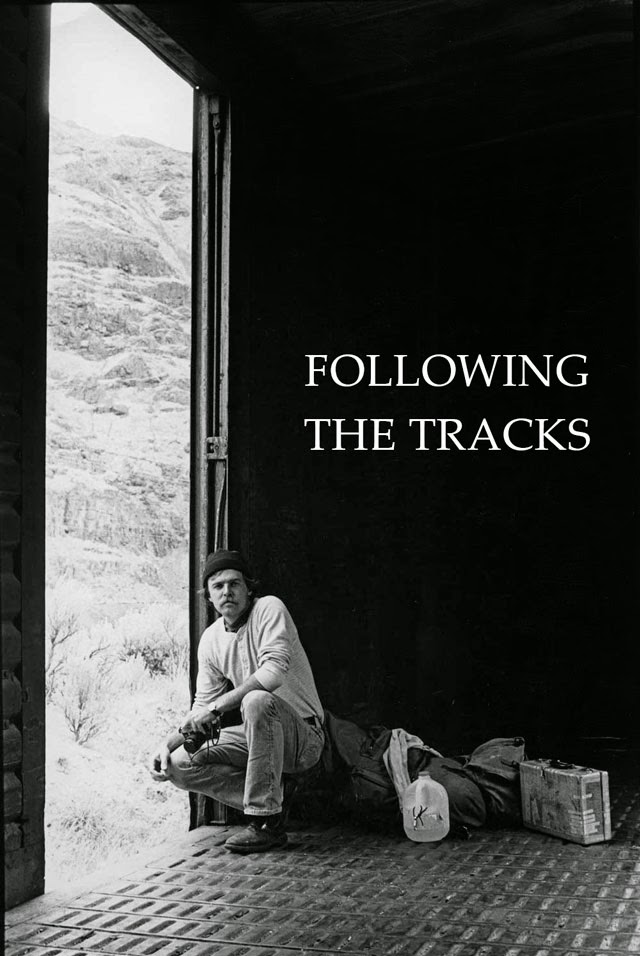 Two years ago I was sitting in Dale’s basement working on a computer problem and we started into a conversation on our over-reliance on technology or something. All the sudden he pulls out a meticulously archived storage box full of black and white photos, clearly developed by hand a long time ago. Photos of men. Rough men. Worn out and scruffy. Images of men that look like they’d been torn from a scene in The Grapes of Wrath.

“Dale, where’d these come from?”

“You know, when I was riding the trains.”

“Actually, it wasn’t one train, it was a bunch of trains. I just liked to jump in the beginning of the summer then ride for a few months until it got to cold. Sometimes I’d get in with a group of tramps and we’d ride to Florida to pick oranges for the winter. You know. It was a thing to do.”

…then he flips through the stack of photos until he finds an image of man named something badass like Harmonica Charlie or Cowboy Clyde, who picked oranges faster than any man despite the fact he lost an arm in a tractor accident in 1967.

Or something like that. I’m taking creative liberties with my retelling of Dale’s storytelling, but you get the idea; Dale took more than photos, he took stories. He took images of people who are rarely seen. He listened to people whose voice is rarely heard. He used his camera to provide dignity to people at the end of their road, just at a time when they needed it most. He lived as a railroad tramp for months on end, over the course of several years, then he went back to Chicago, worked his butt off in a dark room, developed these unbelievable images, then kept them to himself for nearly 40 years.

That is, until now…

In his own words…

“These men passed through life the hard way, reclusive and wary, overlooked and forgotten, and my hope is that I’ve captured their essence and afforded them the dignity of being remembered for who they were, the last of a breed.“

Some of Dale’s photos are currently exhibiting at the art gallery in the Village Hall in Lincolnwood, now through July 10. I had the pleasure of attending the reception last night, and let me tell you – if you are in the Chicago area, you need to see these photos in person. You need to. 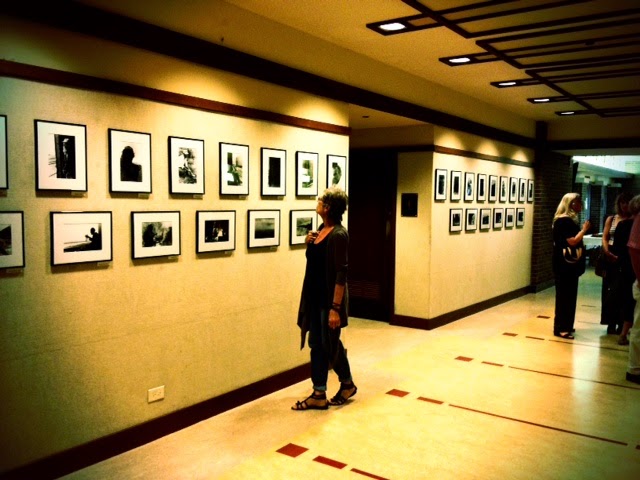 And if you are not in the area, you are in luck— Dale has assembled many more of his photos on his website, Following the Tracks. Go and CHECK IT OUT.

I warn you now, it’s going to take you a little while to get through and absorb what you see. Even if you are not a photography buff, it’s hard to look at these photos and not develop your own narrative (which is usually the hallmark of a great photo).

Speaking of narratives… Dale reports that he is working on assembling a larger written work about his adventures (because I will continue to hound you if you don’t) (yes, I’m talking to you, DALE)…but in the meantime you can find his writing on his hilarious blog, Loitering Dog.