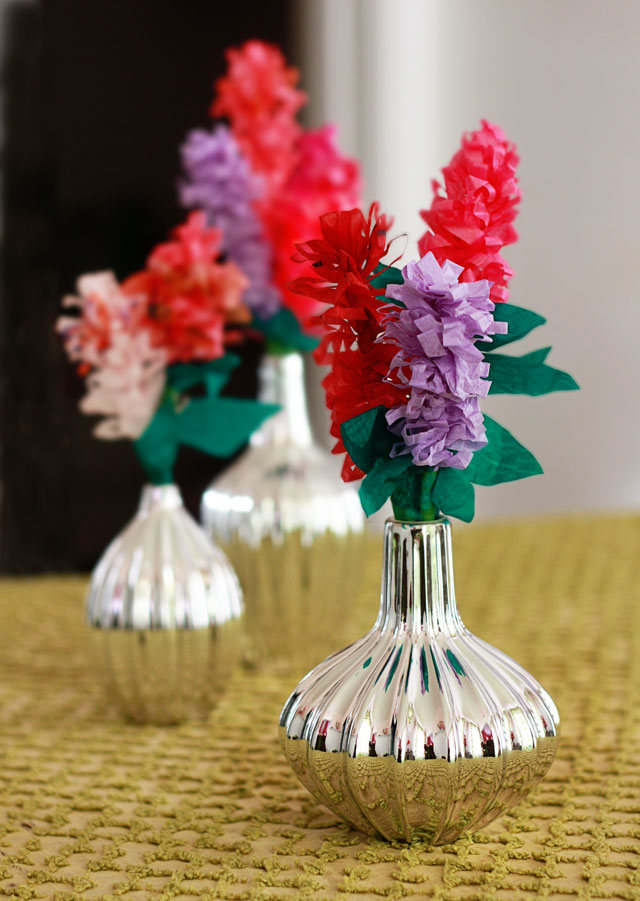 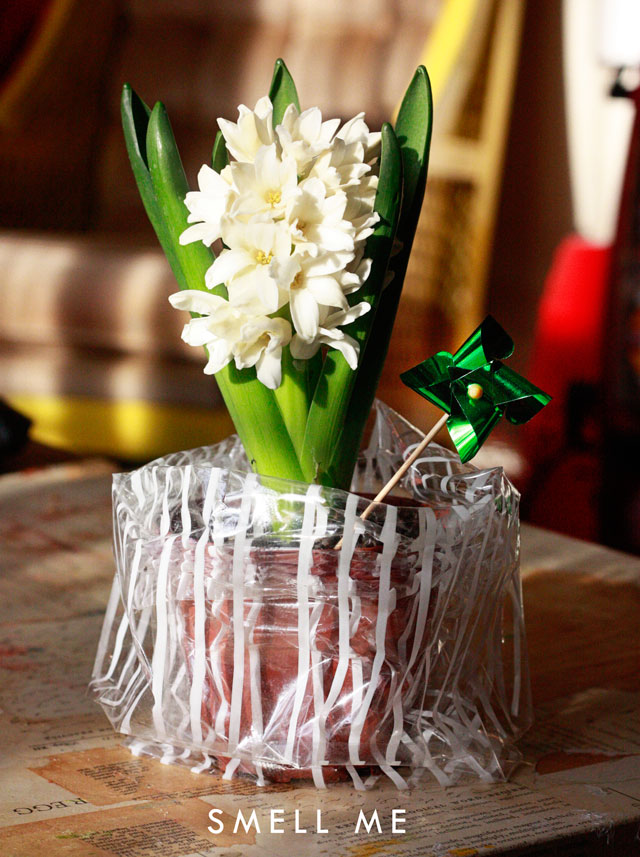 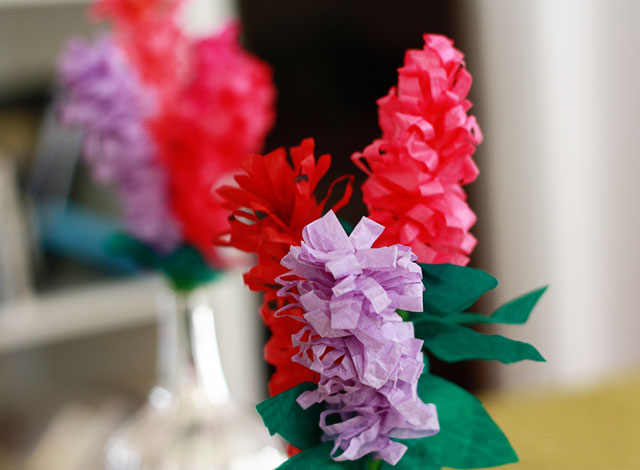 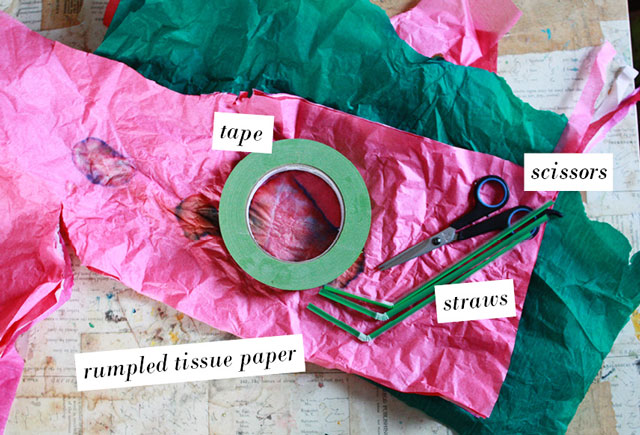 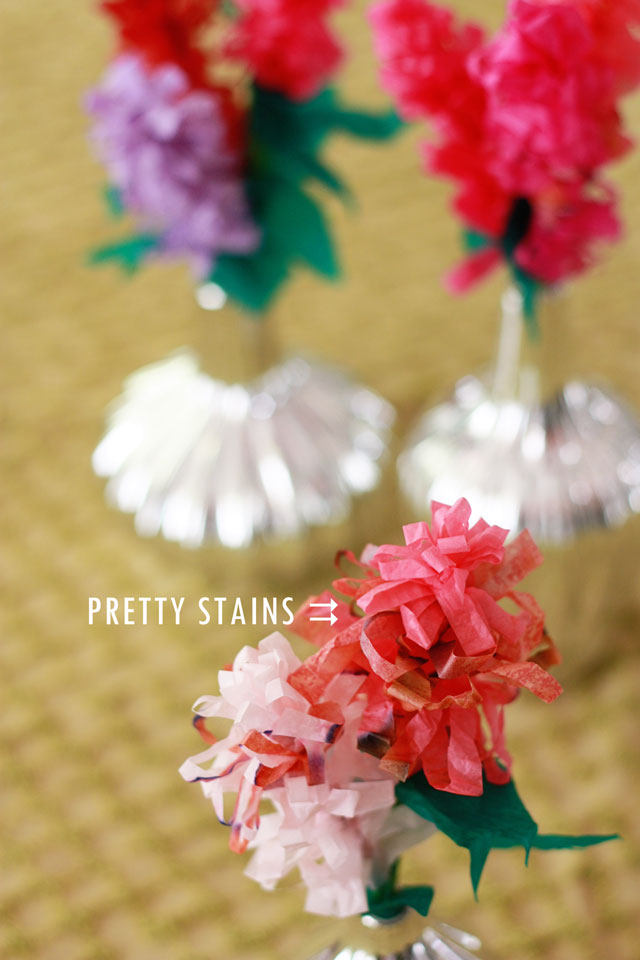 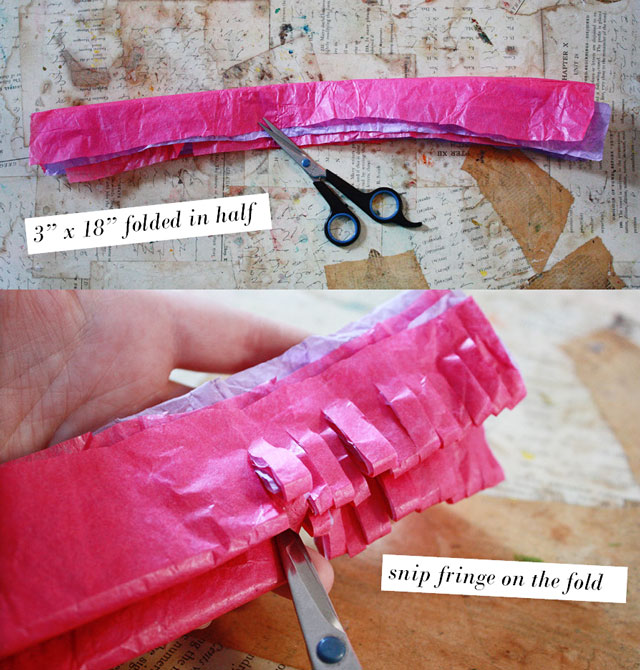 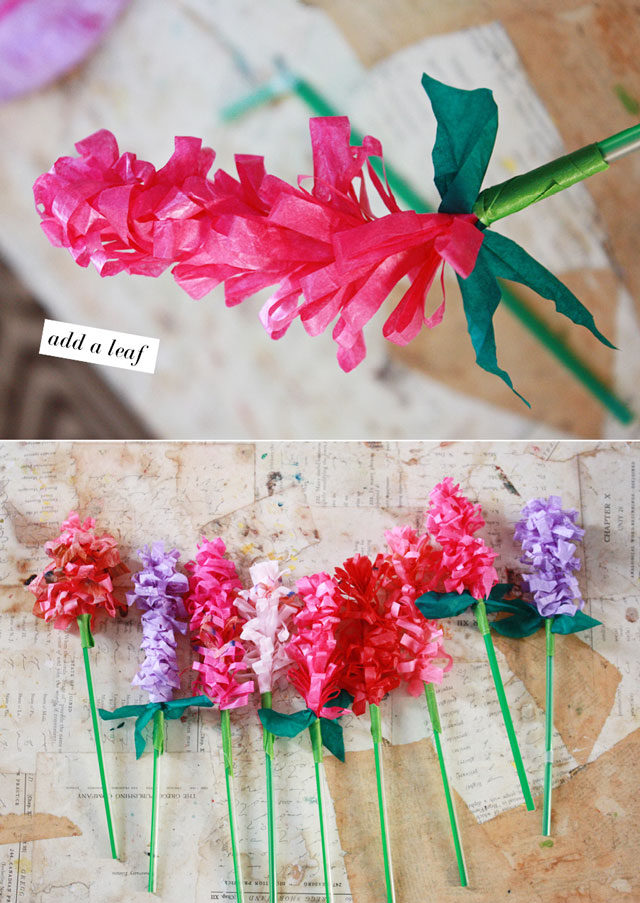 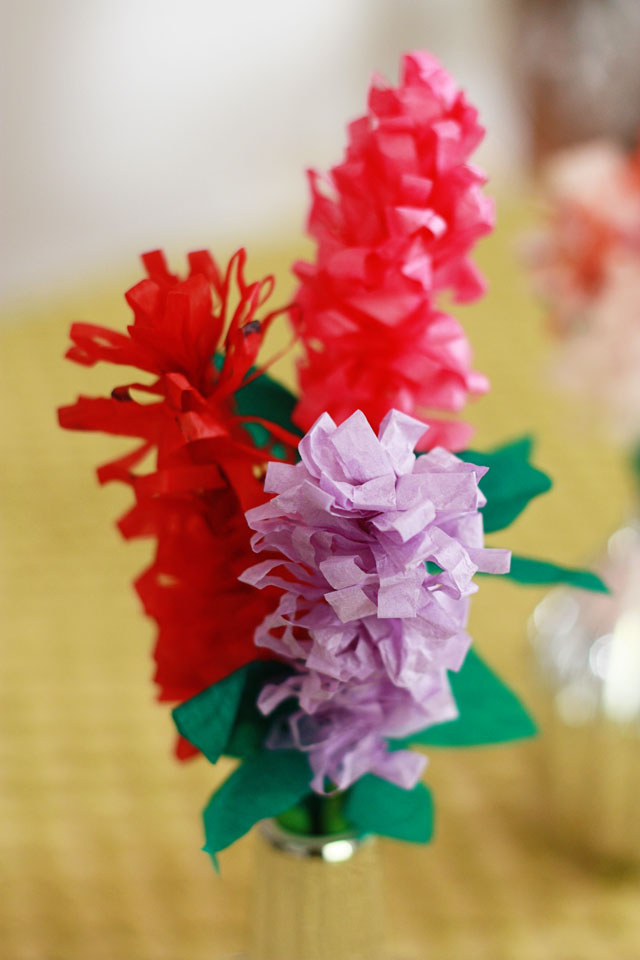 Do you know how long I have been waiting for the Magnolia tree outside my front window?

That’s a Long Ass Time for a little bitty thing like a flowering tree. Winter has been especially cruel. I was starting to think she would never come at all, yet here she is, beautiful as ever, just waiting to don her flowery ballgown.