So. This thing happened wherein the Queen Latifah Show asked me to make some stuff. 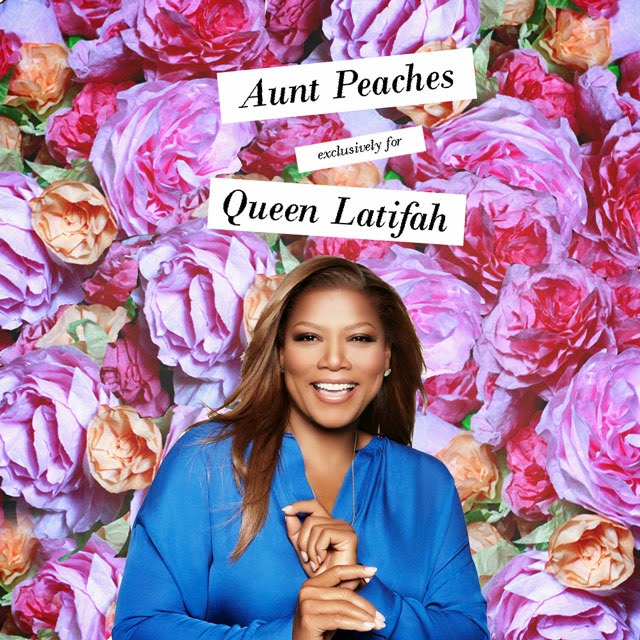 Where to begin? Twenty some years ago, 1993 to be specific, sitting on the floor of a friend’s bedroom, eating Cheetos, prank calling boys we liked, we briefly interrupted our shenanigans to turn on MTV in hopes of catching the video for Bryan Adam’s (Everything I Do) I Do It For You. Because we were classy like that and the video featured a sexy Kevin Costner before he got weird. Sadly, we just missed Bryan Adams, but the closing was immediately followed with something new. Something…unfamiliar. A few melodic moments of a solo saxophone followed by the thunderous boom of a woman yelling, “WHO YOU CALLING A BITCH?”

…and thus began my love affair with Queen Latifah.

She’s an actress, an author, a rapper, musician, activist, business mogul, and all-around Bad Ass. Did you know she signed her first recording contact at 17? Did you know she managed the careers of Outcast, LL Cool J, and Naughty By Nature? Did you know she now has a talk show and it’s pretty awesome? 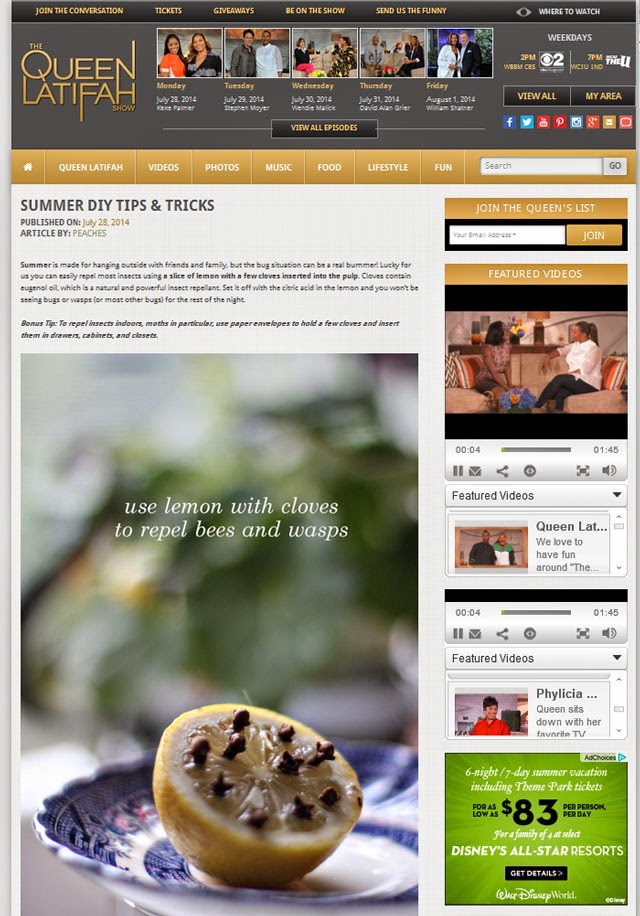 QueenLatifah.com has clips of past shows, as well as some great articles and resources for all kinds of other things. My first post went up today and it’s a quick collection of summer tips and tricks. Helpful ways to beat the heat! I made all the photos real tasteful and did not include any shots of glitter and/or cats and/or glitter cats. So you should be proud of me on that front. I hope to have a DIY post going up soon, so o we’ll see if I can get some glitter in there. In the meantime, pop on over to Queen Latifah.com and see what’s shakin!