Hey Lady! It’s been a while, right?! Man. What’s it been, 20 years? 30? You used to be hanging on the walls of every kitchen in America (or at least every kitchen that counted, RIGHT?). What happened to you? Now I see you laying around at the thrift store looking all dusty and used up. Your’e like, “They never even put me in the oven!” and I’m like, “I know, girl, I know.”

But remember the good times, okay? You were loved. You were so loved. I’ll be honest with you, actually, as a child, I used to feel really insecure about the fact that we didn’t have you hanging up in our kitchen. I was an 80s latchkey kid, watching waaaay too much television, and from what I could see you were evvvvvvvvverywhere, and I just didn’t understand how everyone else could have copper pudding molds, but we didn’t. It just wasn’t fair. It wasn’t. I mean, I don’t want to make you feel bad, but you weren’t there for me. It’s not your fault, but you weren’t. It’s okay, I know you were hanging out with everyone else. And I don’t blame you.

I mean, seriously. Look at you. Here you are on The Cosby Show, hanging out with the Huxtables, looking fine. Pans. Pots, even some measuring scoops above the spice rack. You can’t see it in this pic, but there were like another 5 of you hanging in the archway at the rear of the kitchen. You were upstaging everyone with your awesomeness, even Denise’s outfits. And that is really saying something. 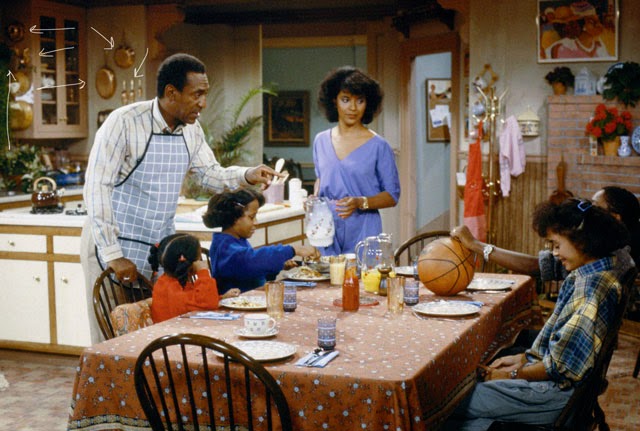 And here you were in Miami, chillin in with the ladies on the Golden Girls. Remember in the early season when there was a copper fish pan near the door, but they replaced you with a shallow basket? Yeah, I didn’t get that either. 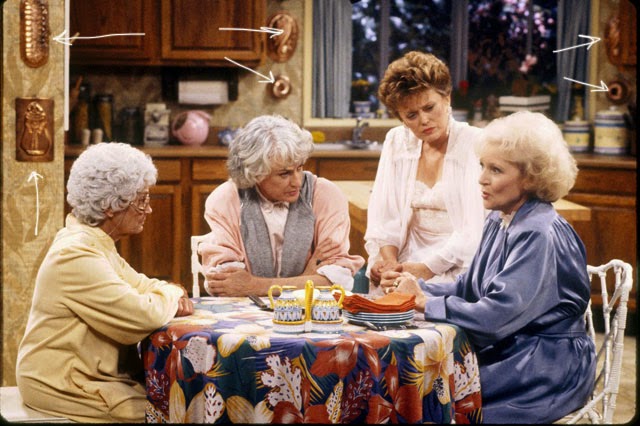 And let us not forget your star performance on Who’s the Boss. Not even Alyssa Millano’s 6″ bitch-flip bangs could outshine you, Copper Pudding Molds. In this role, you played the part of decorative frying pans in a Connecticut farmhouse, owned by Angela Bower, a pioneering post-feminist career woman with a male housekeeper, played by the always delightful, Tony Danza. As the ultimate symbol of the domestic arts, you echoed the transition between gender stereotypes, harkening the dawn of a new era. This may have been your finest hour to date! 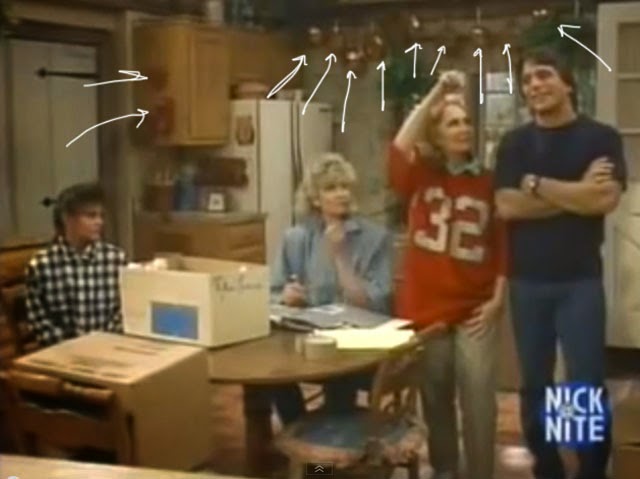 But, I must say, my personal favorite was your role in Mr. Belvedere. Again, not unlike Who’s the Boss, you laid the foundation for a wise-cracking male housekeeper, but this time, set in the turmoil of a typical American household. You stood for excellence. For tradition. If the Owens family represented the fractured and faulted new America, you represented a decidely staunch, established, and British perspective. Your presence was second to none on that show, even the theme song, which – let’s admit – was extraordinary. 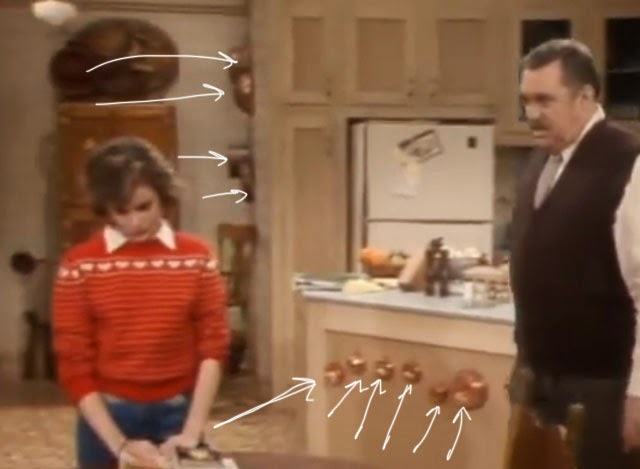 With that said, imagine my surprise to see you again, playing a supporting role in what might be the most popular television series in Great Britain – or dare I say the planet – right now: Downton Abbey. 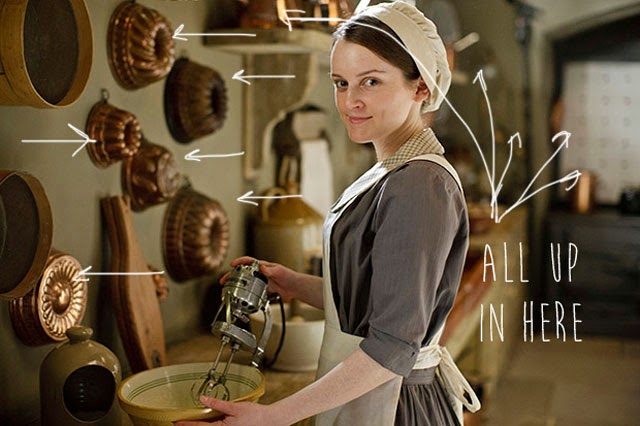 There you are serving both master and servant alike, bringing function and form to all you do. Copper Pudding Mold, this is nothing less than a triumph! After all these years living downtrodden at the thrift store like Grizabella the Glamourcat, I for one am excited to see you on the upswing. In fact, I’m thinking, perhaps now is the time to make up for all those years as a kid when you never came to my house. Now is the time to celebrate you in all your 80s weirdness and wonder. Now is the time for your return to greatness! 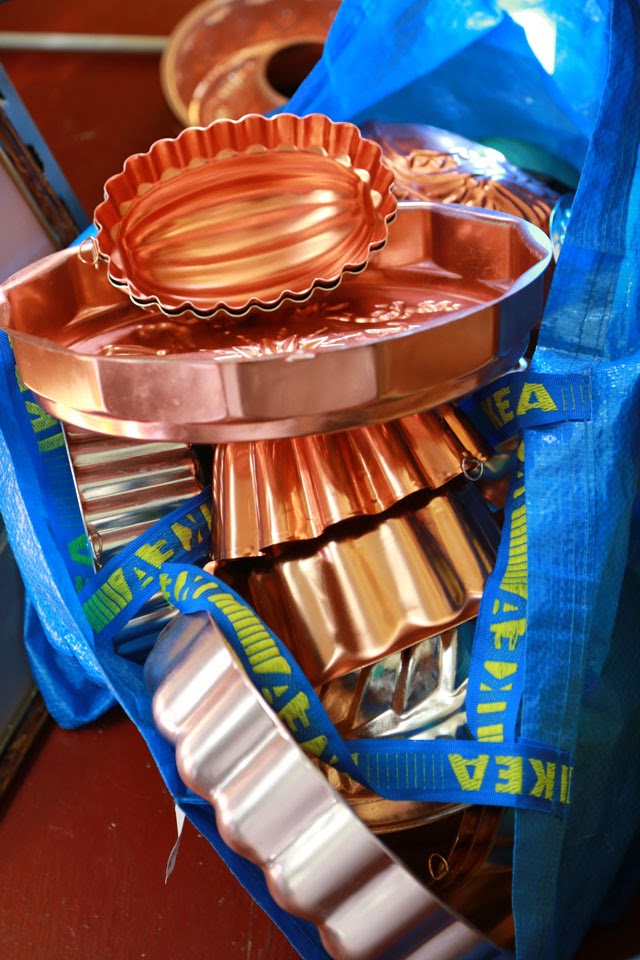 Copper Pudding Molds, this is only a hello. A new begining.

« Things I Want for My Birthday
Method to the Madness »