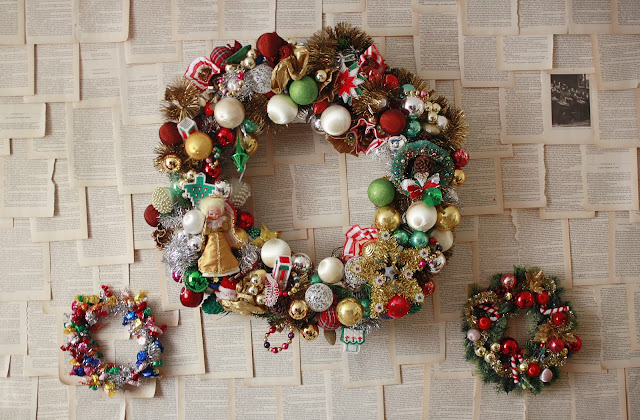 Ten years ago I lived upstairs from The Old Tomato. Her real name was something like Veronica Pommerossi or Verachi Pomodesa or Villanova Panchinelli…whatever it was, it sounded like vecchio pomodoro, which roughly translates from Italian into old tomato. It was an acuarte description too –she was wrinkled and acidic, small and round, squishy and strangely sweet like a roma tomato that had been left out in the sun.

Her tan was impressive. All summer long she could be found in front of the building, sitting in a folding lawn chair and listening to Frank Sinatra on her portable radio. She didn’t speak much English but managed to express disgust and/or worldly advice at nearly every passing person. Teenage boys would walk by wearing baggy jeans and she would yell Why you don’t put pants on your ass? You try to catch you the raccoon? Put pants on your ass and you catch TWO raccoons!

One time there was a string of robberies in the building next door and she took to sitting on the stoop waving a giant metal spoon at every suspicious person who past the building. I sort of wondered what she would do with the giant spoon, but alas, the opportunity never arose, as the robberies stopped. We took to calling her The Old Tomato: Crime Fighter at Large.

Sadly, the summer passed and so did she. Shortly after Halloween The Old Tomato suffered a massive stroke and died a few days later. Her family came and cleared out a few prized possessions then hired a flock of teenage boys to clear out the rest of her belongings and set them by the dumpster. It was a sad sight: her whole life in boxes laid out in an alley, discarded by raccoon chasing boys in baggy pants.

One of them saw me walking up the stairs and said Hey lady, want some Christmas stuff? I don’t feel right putting Jesus in the garbage, and handed me a box the size of a stove, filled with ornaments and wax evergreens.

It was her Christmas box. How could I say no?

Now, it’s not like I needed a bunch of funky Seventies Christmas stuff, even back then. In fact, I didn’t even keep a Christmas tree in those days. It just broke my heart to think of throwing it away. The box sat in a closet with the water heater for years.

One day the water heater broke and the repair man came in and moved the box, tipping it over and the contents fell out. Instead of apologizing, you know what he did?  He made fun of me. He said I was hoarding someone else’s memories. He said I should get rid of the box.

Perhaps he had a point. Perhaps he should have kept his mouth shut. I ‘m not sure, but I got so crazy defensive that I became determined to take every single one of those ornaments out of the box and put them on display. Good bad, ugly, broken down, I was going to take them out and let them shine.  I still didn’t have a tree at that time so I settled on clustering them together and tying them onto a wreath. It’s like a whole Christmas tree clustered together in a single circle.

There are glass balls and satin bells and needle point poinsettias…gold bows and green icicles….even a one-eyed angel. Why, the only thing missing is a raccoon.

The other two smaller wreaths have specific affiliations too; the one on the left is made from candy I picked up on a wonderful vacation, and the one on the right is made from ornaments on a tree that used to be on display at a previous job. There are more scattered around the house. My goal is to make one wreath a year, affiliated with one person or place or event.  They are accumulating quickly.

I’m still deciding what this year’s wreath will be. I’ll have to clean my cupboards out after Christmas and see what comes out to play. It’s a good post-Christmas pre-New years activity.

Leave a Reply to Mary Jo from TrustYourStyle Cancel reply