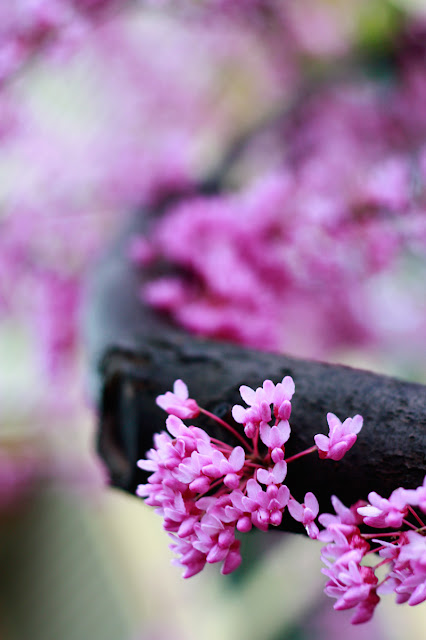 First off, I need to tell you that the best part about blogging is forming new relationships and receiving positive, constructive feedback from people all around the world. Nothing beats a kind word from a stranger. Nothing. Sometimes I fear, well, perhaps it is narcissistic to post the things I do and to crave your responses as much as I have. Perhaps by admitting that here I can keep my ego in check.

That said, you can imagine my astonishment last December when my inbox was flooded by comments and emails that referred to one of my posts as “slanderous garbage” and called me a “white devil jew who does not know anything of people in the world besides yourself and your kind.”

The best was when someone was nice enough to send me a photo of a dead cat.

Nothing, nothing, could have prepared me for the hornet’s nest kicked up by my post Dinosaurs: A Disco Christmas in Saudi Arabia, mostly from individuals outraged at my description of the Saudi Arabian legal system, and the civil liberties of Saudi Arabian women in particular…

Back then, when I first wrote it, I expected some ruffled feathers and asked a friend to help me edit it down and add some hedging language that I thought would lessen the blow, and since the whole point of the story was about finding your own brand of faith in spite of your surroundings, well, I honestly didn’t think anyone would be offended.

Some folks were still ticked. Real Ticked. From the looks of my site traffic that week, it appears a link to my story was posted in some sort of web forum that encouraged people to leave nasty comments and emails. Luckily most were in another language that I couldn’t even read and the rest were easy to delete, but the incident rattled me for months….

I received an email from Hala, a young woman in Saudi Arabia, who informed me that one of my posts, the very same one that caused all the controversy, was circulated to her as part of the numerous social media campaigns encouraging Saudi Arabian Women to drive on June 17th. No idea how that happened, or what drop in the bucket that post might contribute, but it’s nice to know good things can come out of even the worst situations. Hala’s single email neutralized the many, many other hateful, discouraging messages from months earlier. I can’t thank her enough.

And far more important than my Stuart Smally-esque need for affirmation, Hala’s email draws my further attention to the issue at hand; the women of Saudi Arabia deserve the right to drive. And much, much more. Given the Arab Spring, all systems indicate massive change is coming to Saudi Arabia in the months and years ahead. It is my assumption—no, my wish—that those words in my post from last December becomes outdated and archaic. Until then, I hope we can all lend an ear and an ounce of support to all the ladies looking to turn the key. No pun intended 🙂

Peace be upon you.

« The Fickle Kitty: For Cats Who Hate Toys
The Planter Purse »