Spent some time down south with family and friends and food and babies and food and wedding hoopla of all varieties and eating food so good it would make your brains fall out. And oh, did I mention the food?

Makers of the Internet: you make it so easy to share pictures but why won’t you allow me to share stuff like smells and taste? Scratch and sniff screens or something? Taste-o-vision? You need to work on that, k?

Maid of honor duties prevented me from taking many wedding photos but somehow I found time to capture about 900 photographs of my niece. That’s not sarcasm. Abigail is ten-months of crazy cuteness and is freakishly photogenic. And since I don’t see her nearly as often as I would like, well, the camera never left my side. If ya’ll lived in the neighborhood I would invite you over for gimlets and a 2 hour slide show of nothing but Abigail photos. You never had it so good!

This vacation wasn’t about sightseeing or tourist attractions. Just grocery stores and playgrounds and an occasional craft project. Lots of old, friendly, familiar things. Somehow seeing them through the eye of the camera makes me appreciate them a little bit more.

Ahem; the highlight reel:
(from left to right, top to bottom) 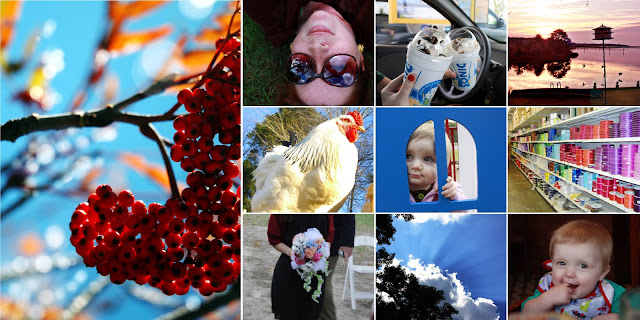 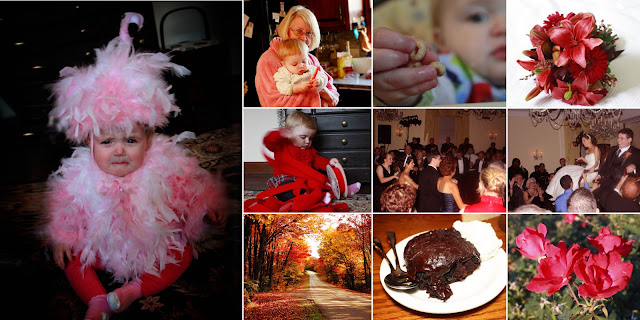 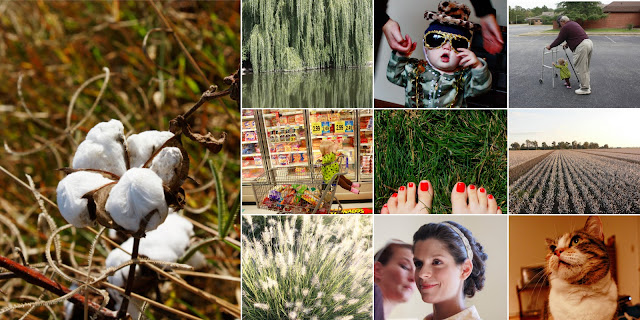 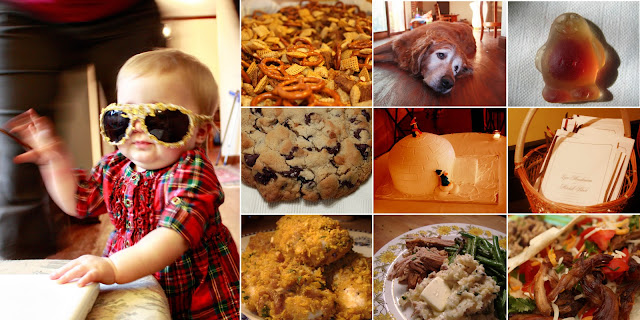 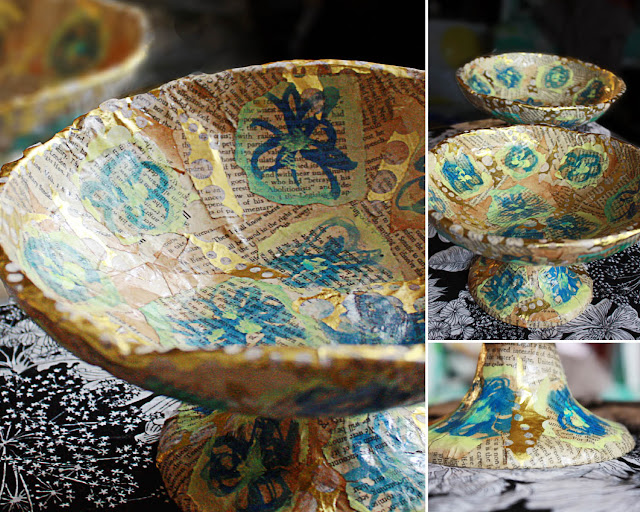 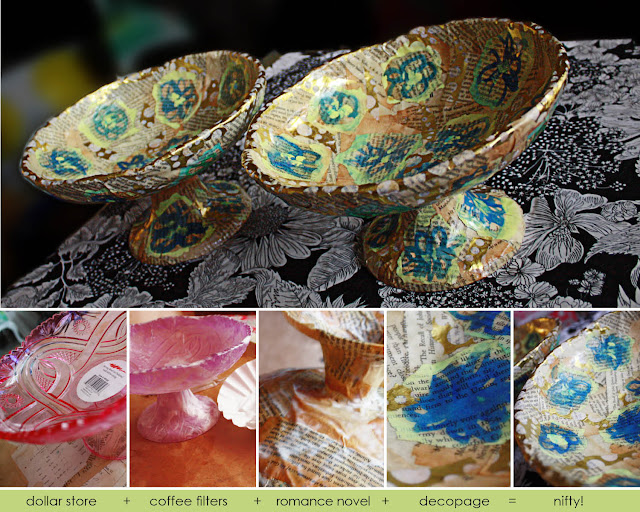 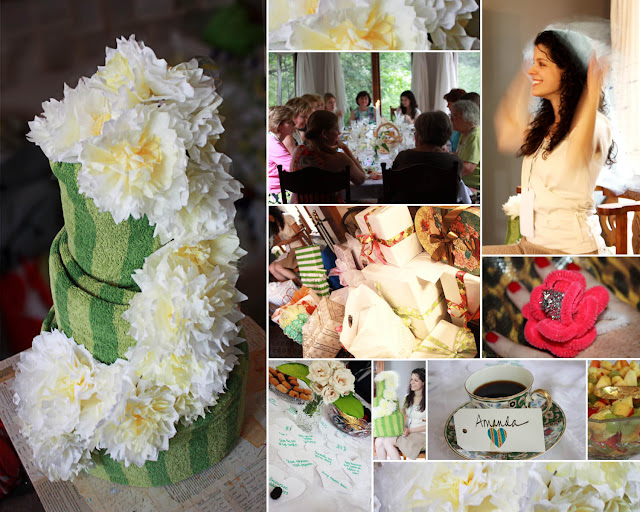 THIRTY YEARS is how long my pantyhose and double stick tape have been sitting on a shelf, lonely, abandoned, unused. THIRTY YEARS of catching bouquets but never carrying one down the isle in a turquoise dress with matching shoes. THIRTY YEARS I have waited to be a bridesmaid.

…and now the dream is coming true!

My beloved BFF from high school is getting married (squeal!) and I am the maid of honor (double squeal!)

This past weekend was her bridal shower, and if it was any indication of what the wedding will be like, the good people of Chapel Hill better prepare themselves for one hell of a party!

Hosted by long-time friends of the bride’s family, the day was filled with the most delicious food, wonderful friends, and even a new craft; fabulous cocktail rings courtesy of the Pipe Cleaner Lady and Martha Stewart (triple squeal!)

Although she has impeccable taste and her registry was filled with beautiful gifts, I could not help but stray from the list to make a few gift items, including a pair of candy dishes and a towel cake.  Everyone knows about diaper cakes, right? But I saw this tutorial on making one from towels and knew the bride would appreciate it. I also knew it would be a good opportunity to use a few of the bazillion coffee filters flowers sitting in bags all over my house! Perhaps white/cream/beige colored towels would have suited the occasion a little better, but the bride loves fresh/grassy/green colors, especially when they come in stripes like a beach cabana in the South of France. And I love them too, especially when they come on sale at a fancy French store, better known as Tarjay.